Car and bicycle in Spain

Bicycling next to each other - is it allowed?

It is allowed in Spain, but in a column, a maximum of two and only if there are no signs, which prohibit bicycling next to each other. The law also says that they have to drive behind each other in confusing streets. Exception: Parallel driving is permitted if the traffic is not impeded.

Motorcyclists and cyclists - who has the priority in traffic?

Cyclists have in Spain the right of way ahead of the motorized traffic. The motorized driver has to consider a bicycle column as a "single mobile unit". This means that a column can only be overtaken as a whole - and of course only if the maneuver does not impede or endanger cyclists. At crossroads and roundabouts: as soon as a cyclist is at a crossroad or enters the roundabout, the motorized driver must wait until the entire bicycle column has passed the area.

How and where is it allowed to overtake bicycles?

When overtaking single cyclists or groups, a lateral distance of 1,5 meters must be maintained. The 1,5 meter is also obligatory for the cyclists, if they overtake slow driving agricultural vehicles. In order to ensure the 1,5 meter distance to the bicycle, you have to switch to the opposite roadway. Under certain conditions, cyclists can also be overtaken on a solid line. If there is no oncoming traffic, the driver of the car has the permission to cross the solid line when overtaking a bicycle to maintain the 1,5 meter minimum distance.

What are the obligations of cyclists in Spain?

In general, the road traffic regulations apply to cyclists. Cyclists have the obligation to use margin strips or special bicycle zones as long as they are available and to keep as far as possible to the right side in order to claim only the necessary space on the roadway. Wearing a helmet on country roads is obligatory; inside the city only cyclists with an age less then 16 years have to wear a helmet, unless the responsible traffic authorities recommend it for all.

It is forbidden to wear headphones in the ear or to make a call while driving. It is also obligatory for cyclists in Spain to turn on the front light as well as to attach reflectors at the rear of the bike. Reflective clothing must be worn at night.

Motorized traffic threatens fines of 500 Euros and points. Cyclists only get a penalty as there is not point system for cyclists. Drunkenness in traffic starts with an amount of more than 1,2 per mille and is in Spain a criminal offense - it threatens community-based sentences or even prison and driving restrictions.

Appointments outside of the office opening hours are possible by prior request.

Dear customers,
We are now available in our office in Todoque during our opening hours from Monday to Friday from 9 am to 13 pm. You can reach us during these hours by phone under (0034) 637 55 97 62. Outside these hours you can phone us under (0034) 626 84 22 22.
Of course requests and bookings are still possible via our website or by email.
We look forward to hear from you.
Your La Palma 24 team 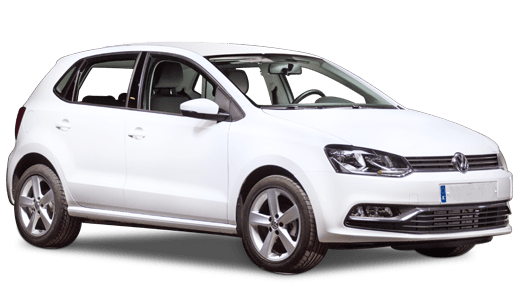 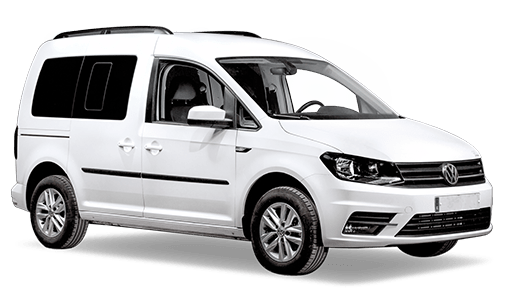 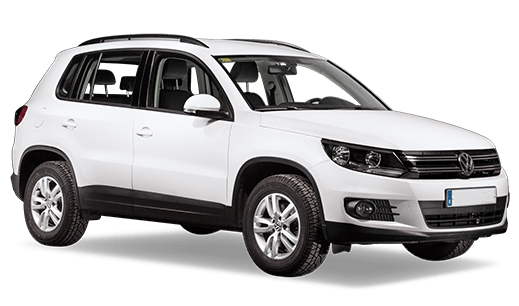 Here you can accept or reject the use of cookies through the configuration. If you allow the selection, it means that you accept that we use cookies for the purpose described.

These are cookies, which enable the website work properly. They are used, for example, to control the same cookie message or to be able to determine whether you want to log into our website or start a chat with us. The use of these cookies is only functional and does not serve to collect data.

We use Google Analytics to know the traffic and behavior of the users of our website. These analyzes receive various data, for example the device used to access the web (technology), the language, the geographic location, the tracking of clicks on the web (route map) or the origin (referenced web) from which you accessed into our website.